Following the appointment of Jordan Harrison to Russell Chief of Police, it was crucial to the Police Department to have an administrative team that can produce the best possible police service to the City of Russell and its citizens.

Effective April 3, David Anderson was promoted to Police Captain. Anderson has worked for the City of Russell since 2002. He served as a patrol officer, senior patrol officer and master patrol officer before being promoted to sergeant in February 2017. As sergeant, he supervised one of the department's shifts and provided administrative support to the Chief of Police.

Anderson is originally from Fredonia. He holds numerous instructor level certifications and is a graduate of the Kansas Police Administrator's Seminar and FBI's Central States Law Enforcement Executive Development School. 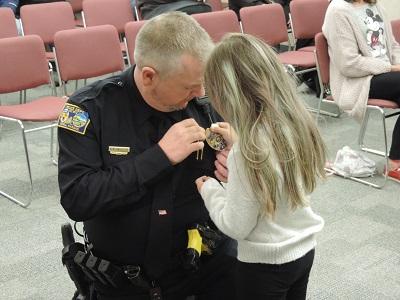 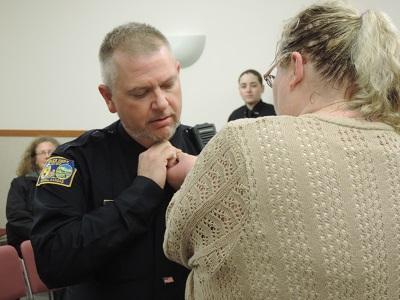