Johnson didn't stop there.  In the handicap event, he scored 99 out of a possible 100 points which was good enough for first place in the entire field (the handicap event is not organized by classification).  Johnson's cumulative score for the weekend of 392 out of a possible 400 points won him High All Around honors, meaning no other shooter in the entire field shot better than Johnson in those events.  Johnson will also be featured in an upcoming issue of "TrapShootingUSA." 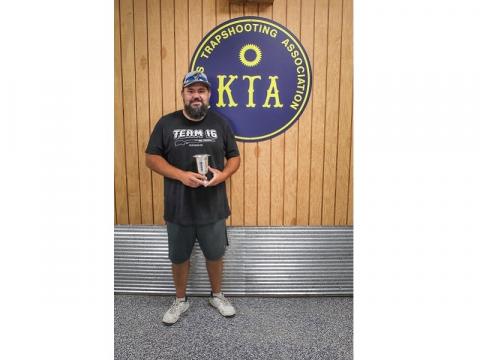